There is no doubt that slots are the most popular form of gambling. The rules are simple, the game is fun, and players can have an opportunity to win big. Even though slots evolved a lot in the past few decades, the basics of the game are still the same.

Originally, fruit machines, as they called them, had three reels and a single payline. The player would pull the lever and had to match three symbols in the middle. The slots had around ten symbols per reel, which made a limited number of combinations. As a result, the biggest prize had to remain lower.

Currently, slot machines have video display and computer to determine the outcome via an RNG (Random Number Generator) which randomly decides which symbols will show up on the reels. Instead of a lever, the players will press the button, and the game will start. Current slots will offer various coin sizes, and the player can pick if they want to play for a penny or more. Of course, there are slots with a larger minimum wager, but almost all of them will offer a choice.

You probably heard that saying that casino always wins. If you ever wonder why that is the case, the answer is simple — house edge. Almost all casino games have something that’s more important than luck. This predetermined advantage that the casino has is called a house edge.

For example, in roulette, the player will have a chance to bet on any of the thirty-six numbers. However, there are thirty-seven or thirty-eight pockets on the wheel. The player would expect that the payout for guessing the right number is thirty-seven (or thirty-eight) to one, but it is actually thirty-five to one. As a result, this will create an advantage for the casino.

Similarly, the slots will come with a predetermined house advantage. This advantage can vary between twenty percent and go up to zero. In theory, this means that if a million players place a single dollar on the slot, they will win back $950,000 if the house edge is five percent. The remaining fifty thousand is for the casino to keep. Usually, the state law will determine what is the maximum advantage that a slot can have, and it’s up to casinos to determine which kind of games they want to have.

The house edge can be viewed as a percentage of the bet that they will keep as a profit. Naturally, if you bet a single dollar on a spin, you will either lose or win, and this number is for the machine in general. Furthermore, each spin is determined by RNG, and previous outcomes will have absolutely no impact on the outcome of the game.

When you start playing a specific slot, the first thing that you’ll want to know is what the RTP for this game is. The return to player is a percentage that the players win from that specific slot. RTP is the exact opposite of the house edge. If you see a slot that offers a ninety-eight percent RTP, this means that the house edge is two percent.

In the exact numbers, out of million spins, the casino will keep roughly two percent as their profit. As you can imagine, the slots with higher RTP are better for players and worse for casinos. 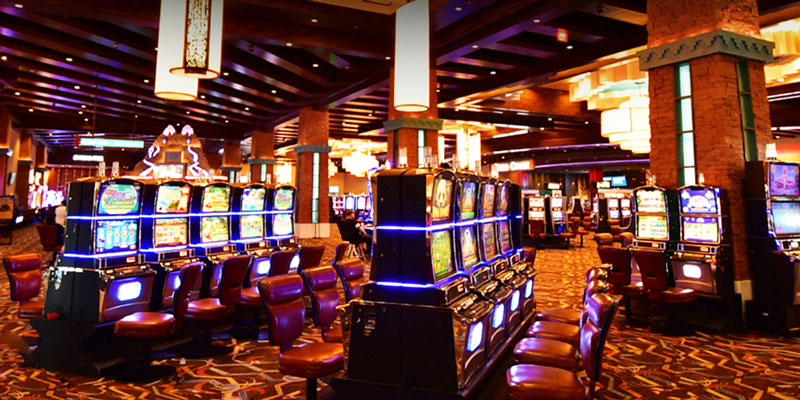 Usually, good slots will offer from 99% to 97%, which means that the house edge is between one and three percent.

In terms of a slot, the ones with RTP under four percent are called loose. On the other hand, the ones over eight percent will count as tight. It is not rare that you visit a casino and see a banner stating that the casino pays 99% back. Naturally, you’d want to avoid slots with a high house edge, and this would be a great opportunity for you. A slot machine with one percent house edge is rather good.

For example, American roulette has an advantage of 5.26%. On the other hand, baccarat varies between one and fifteen percent, and keno can go up to forty percent. The lowest house edge is for games like craps, blackjack, and video poker. Furthermore, in games like Texas Hold’em, the players will play against each other, and the house will take the percentage of the pot, thus creating the house advantage or profit.

This way, if you find a slot that offers one percent edge (or 99% RTP), you should consider yourself lucky since not many games in the casino will be this generous.

It is not rare that the player can lower the house edge if they are experienced with the game. For example, in blackjack, players can try a variety of strategies to increase their chances of winning against the house. Games like Caribbean Stud will offer a similar house edge as roulette, but much less space for strategies compared to blackjack.

When it comes to slots, the only thing that a player can choose is the size of the coin and the number of paylines.

Furthermore, the more paylines you select, the higher your chances are to win something. If you play the slot with twenty paylines but select only ten, you will cut your odds in half. This way, you will decrease your chances of winning anything while increasing the casino’s odds. Of course, not everyone can afford to play with the max coin size and all paylines, since there are slots where the max coin can get quite high.

While there is no doubt that in the end, the casino will win, with planning and tactics, you might be able to increase your odds and win real money. Of course, slot games are predetermined, and the outcome is random, so there is nothing you can do to win except try. 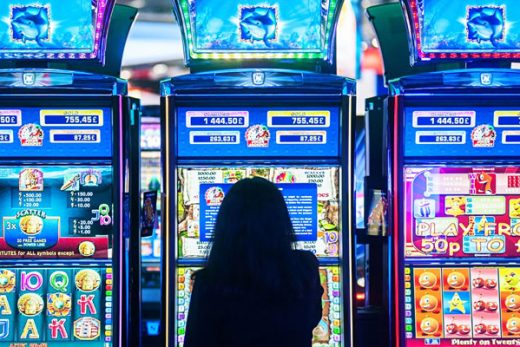 Are Slot Games in Fact Legal 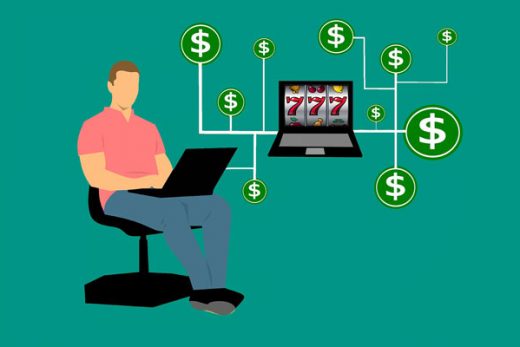 How to Hack Slots Online to Get Real Money 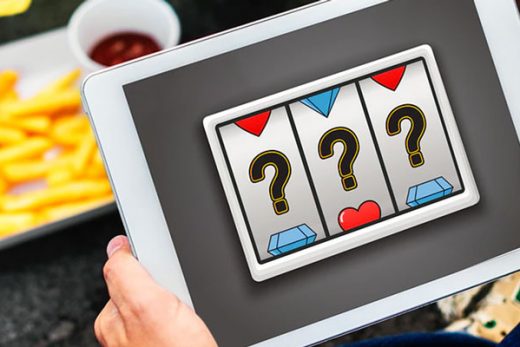 What to Do When You Feel Cheated by an Online Casino 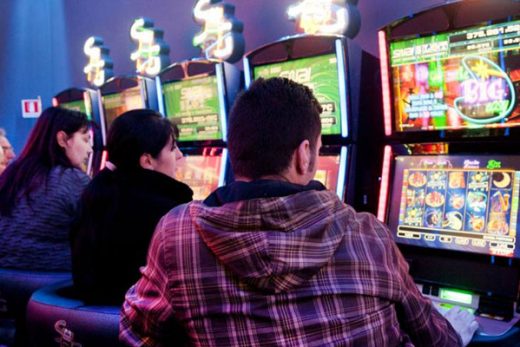 The Battle of Spins and Thrills